We've created dozens of brands from scratch and helped hundreds more along the way. Here are a few projects that showcase how we work...and how we make our brands work.

"Most people bring a toothbrush and a towel. They brought a brewery."

When two Americans decided to move a craft brewery from Florida to Barcelona they had everything but a brand. We set about giving them one. We created both the hard and soft real estate of the brand. From bottle design and beer naming to a communication concept and a tone of voice, we masterminded what went on to be named one of top new brewers in the world. The Hoptimista, Edge’s core IPA, was also voted one of the top 50 new beers in the world (...out of 60,000!).

A job well done? We'd love to discuss it over a couple of beers... 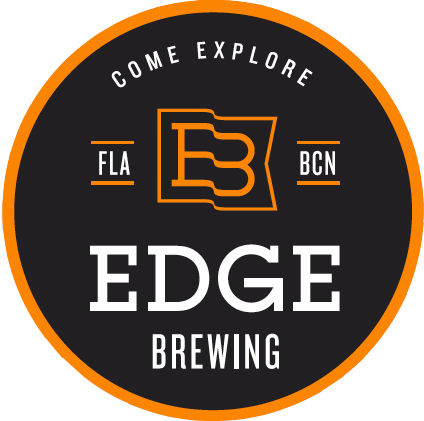 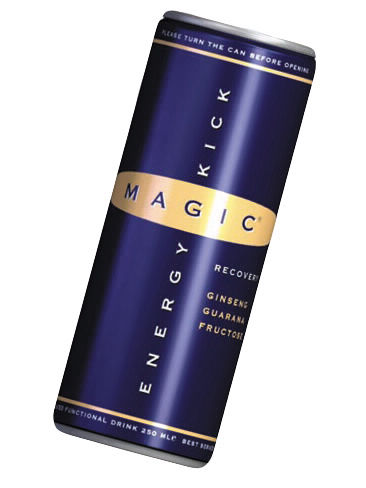 With a miniscule budget, Magic took the Swedish energy drinks market by storm. Our strategy: aim all design and communication at the 35+ segment in a way that made it clear that this  product was not for kids. (And yes, even the kids flocked to buy it...) 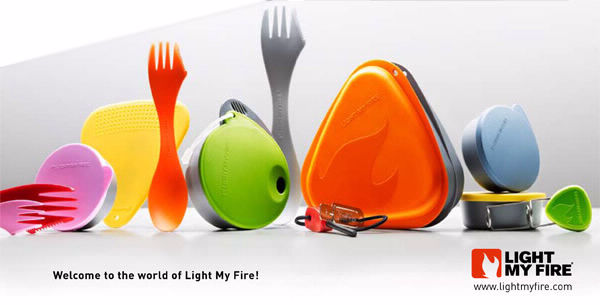 In our 10 years with the company, we helped turn a kitchen table discussion into a company doing business in 30 countries. We provided the ah-hah moment: "You're not a niche outdoor products company; you're a design company." Add a not-so-outdoors tone of voice to the communication mix and the rest is history... 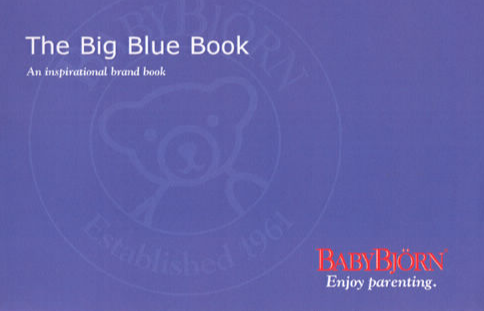 Baby Björn grew from garage start-up to media darling - all without any advertsing. To move up to the next level, however, it became clear that the brand needed to invest in structured marketing and branding. We created the "Enjoy Parenting" platform, one of the least likely, but most liked concepts in the history of the industry.  We created all ads, PR content and POS materials as well as a bible for the brand.